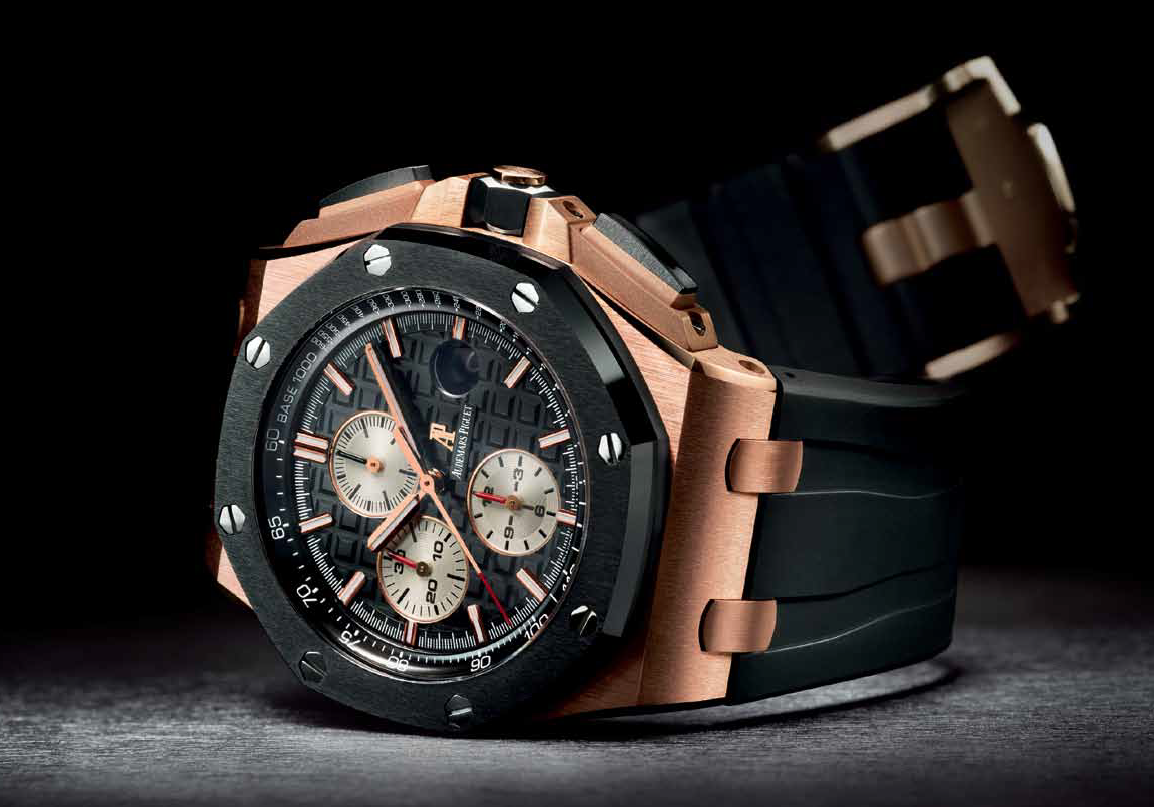 Audemars Piguet is a highly regarded watch manufacturer. The company is best known for introducing the Royal Oak wristwatch in 1972, which helped the brand rise to prominence within the watchmaking industry. One of Audemars Piguet’s early achievements was creating the world’s first minute-repeating movement for wristwatches in 1892. In addition, the company developed the first skeleton watch in 1934 and has manufactured some of the thinnest watches in the world, such as the 1986 ultra-thin automatic tourbillon wristwatch (Calibre 2870).