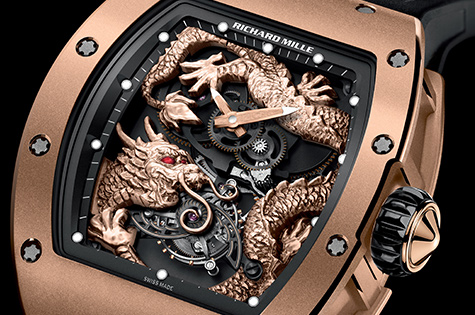 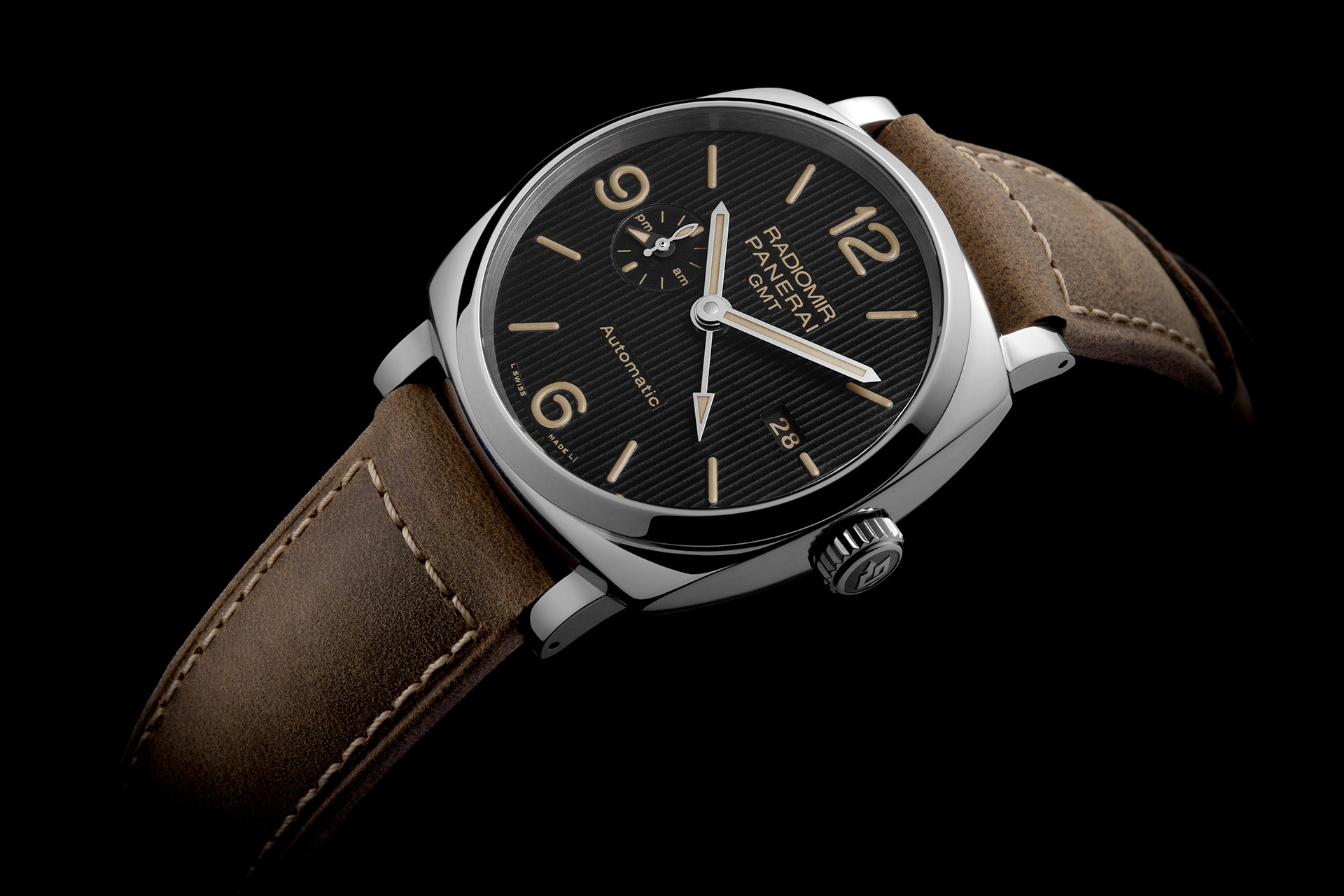 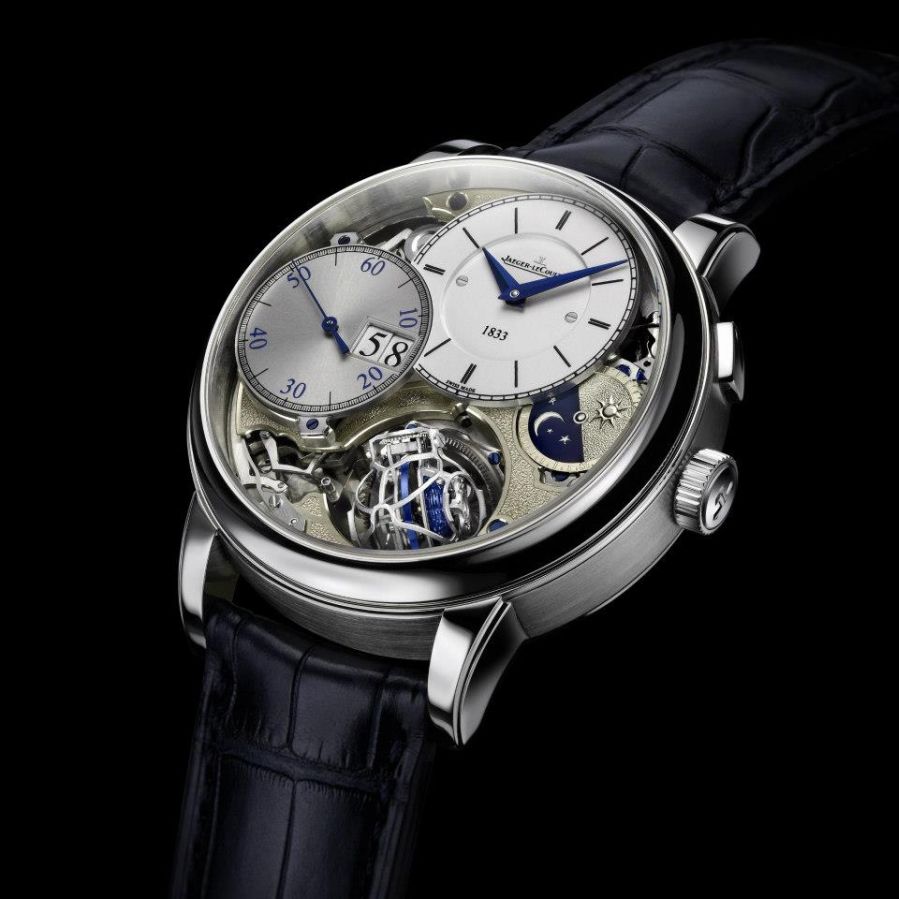 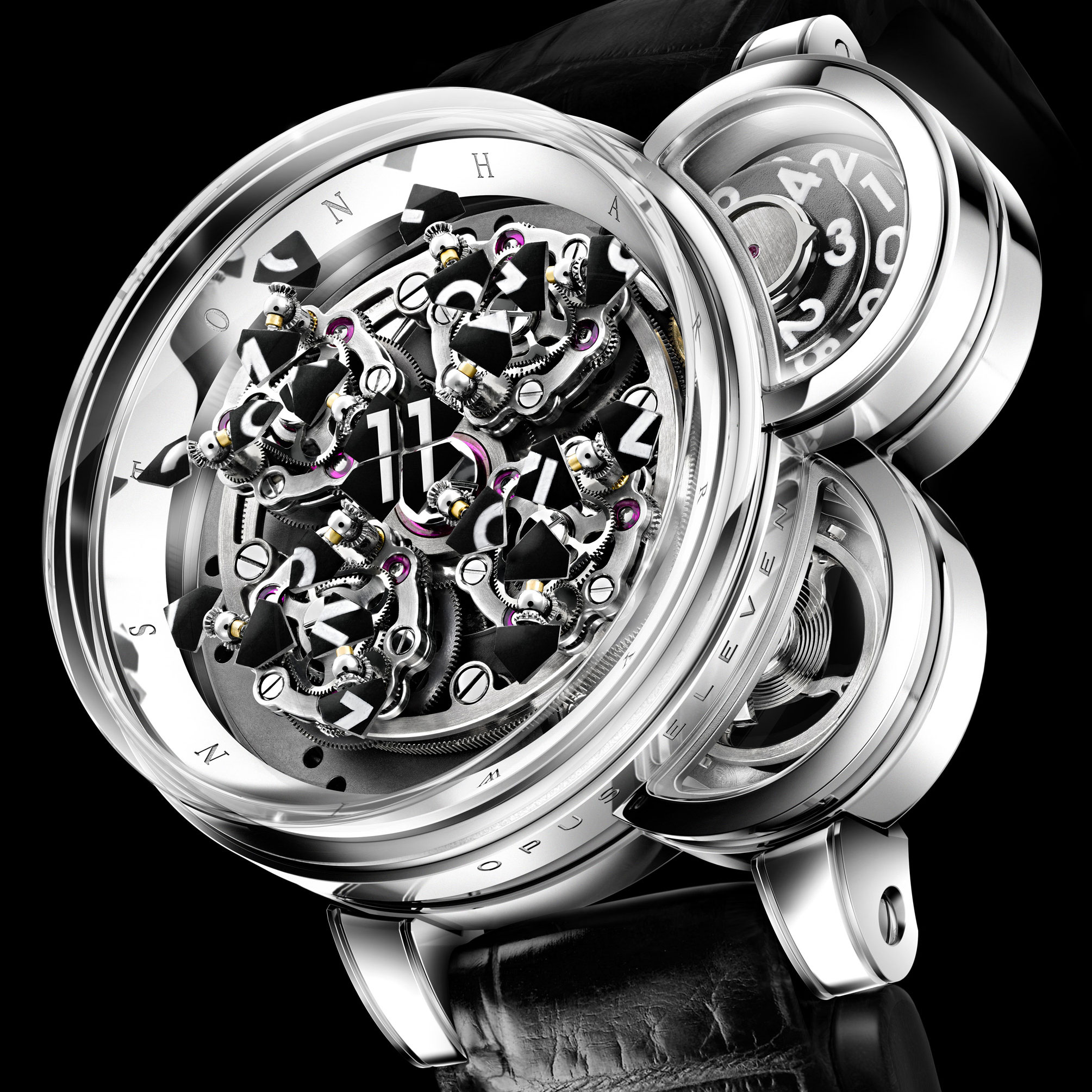 Harry Winston, Inc. is an American luxury jeweler and producer of Swiss timepieces. The company was founded in 1932 as Harry H. Winston Jewels, Inc. and changed its name to Harry Winston Inc. in January 1936. The company is named after its founder, Harry Winston, who was called by many as the “King of Diamonds”. … Read more 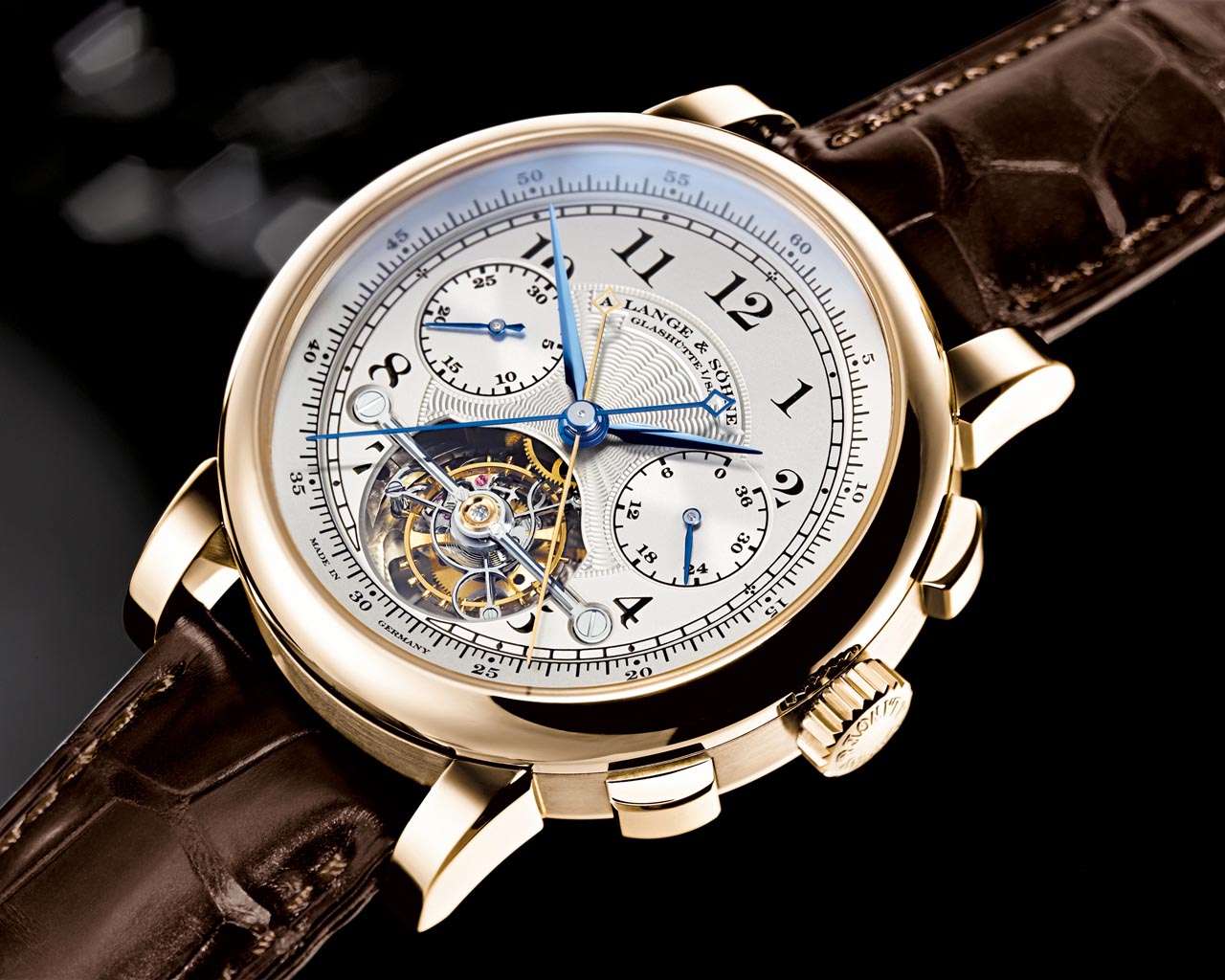 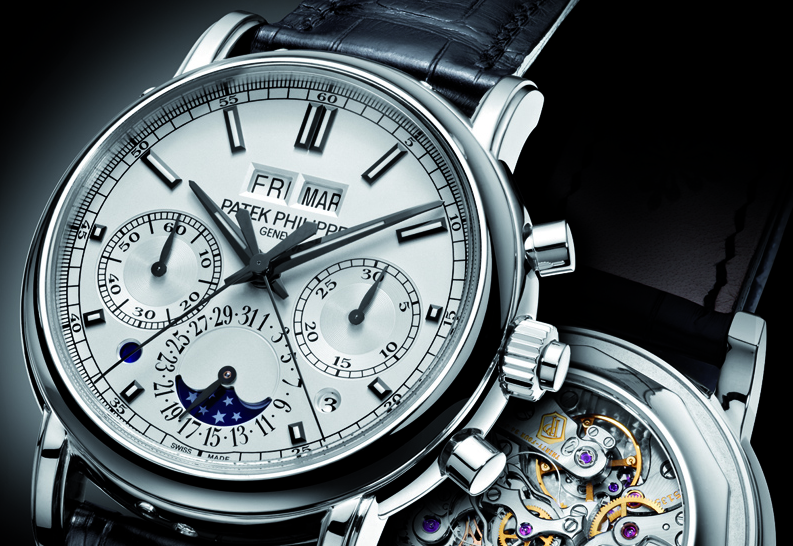 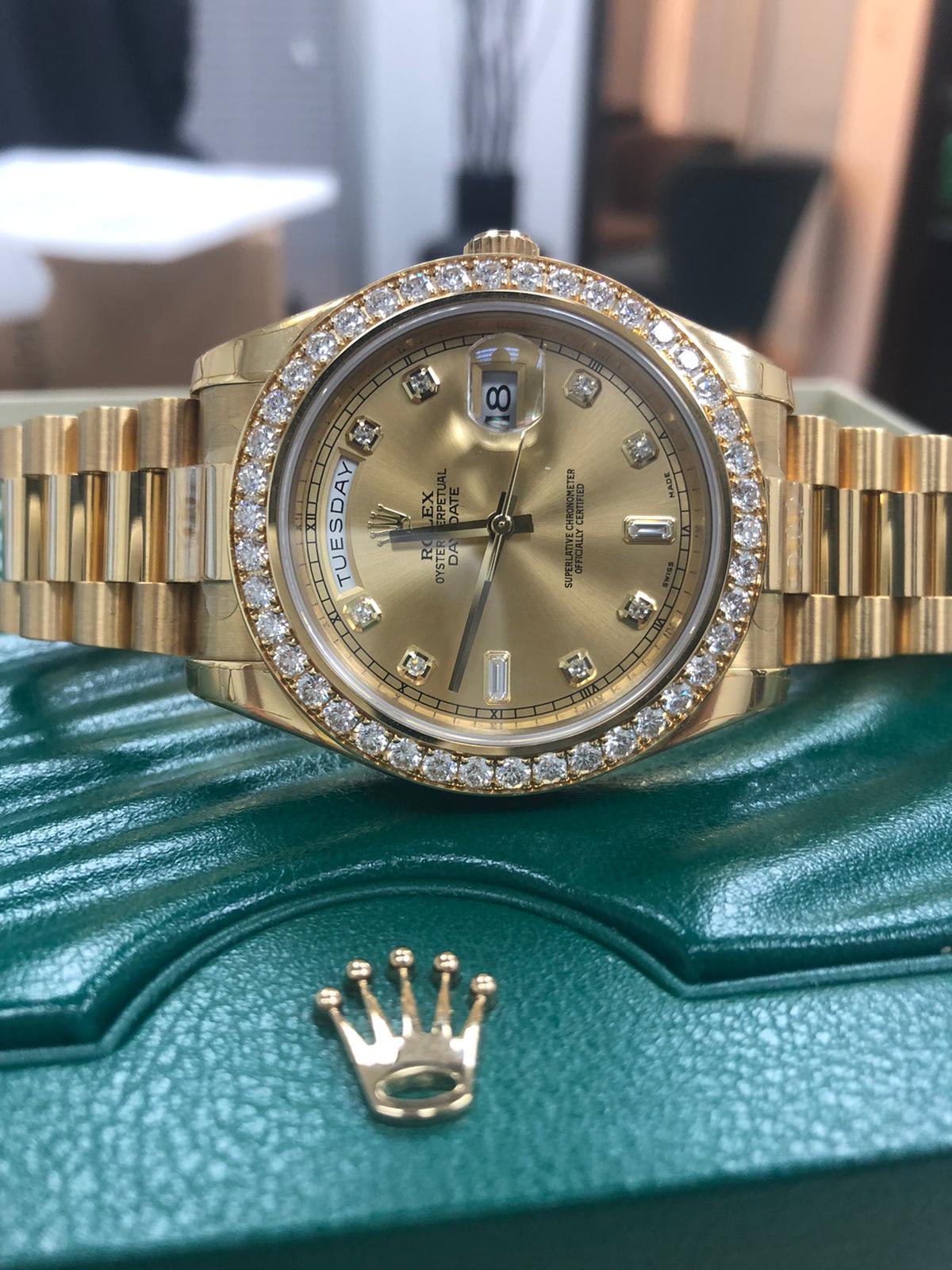 Rolex SA and its subsidiary Montres Tudor SA design, manufacture, distribute and service wristwatches sold under the Rolex and Tudor brands. In 2018, Forbes ranked Rolex as the world’s 71st most valuable brand. As of June 2019, among the world’s top ten most expensive watches ever sold at auctions, three are Rolex watches. In particular, … Read more

Welcome to WordPress. This is your first post. Edit or delete it, then start writing!