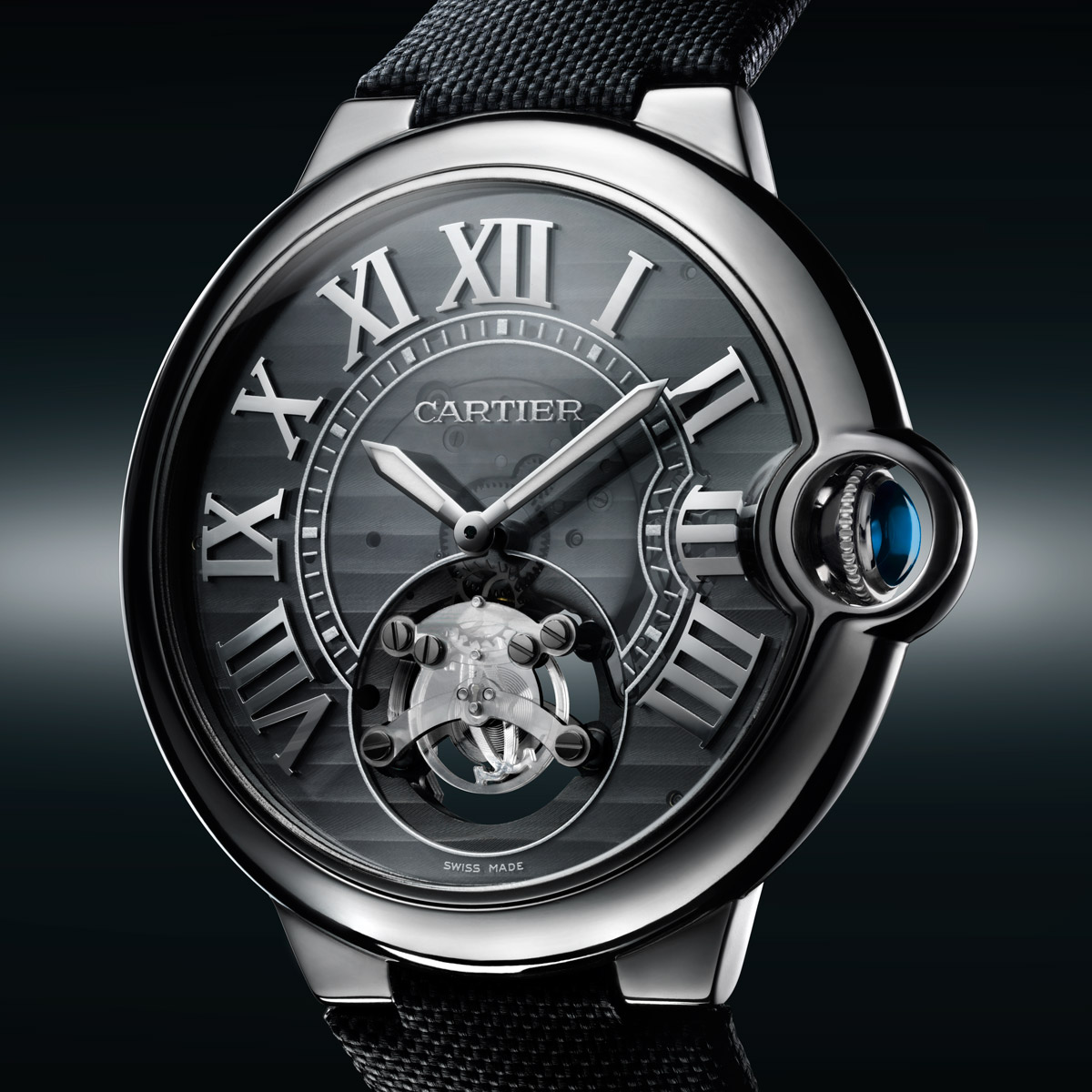 Cartier International SNC, or simply Cartier (/ˈkɑːrtieɪ/; French: [kaʁtje]), is a French luxury goods conglomerate which designs, manufactures, distributes, and sells jewellery and watches. Founded by Louis-François Cartier in Paris in 1847, the company remained under family control until 1964. The company maintains its headquarters in Paris, although it is a wholly-owned subsidiary of the Swiss Richemont Group. Cartier operates more than 200 stores in 125 countries, with three Temples (Historical Maison) in London, New York, and Paris.

Cartier is regarded as one of the most prestigious jewellery manufacturers in the world. In 2018, it is ranked by Forbes as the world’s 59th most valuable brand.Cartier has a long history of sales to royalty. King Edward VII of Great Britain referred to Cartier as “the jeweller of kings and the king of jewellers.” For his coronation in 1902, Edward VII ordered 27 tiaras and issued a royal warrant to Cartier in 1904. Similar warrants soon followed from the courts of Spain, Portugal, Russia, the House of Orleans, and so on.