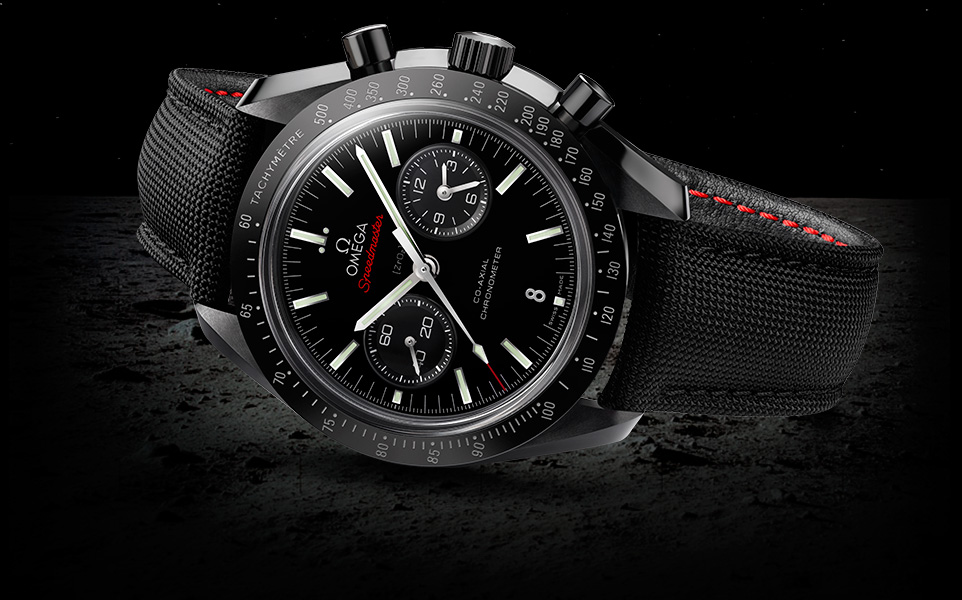 Omega SA is a Swiss luxury watchmaker based in Biel/Bienne, Switzerland. Founded by Louis Brandt in La Chaux-de-Fonds in 1848, the company formally operated as the La Generale Watch Co. until incorporating the name Omega in 1903, becoming Louis Brandt et Frère – Omega Watch & Co.. In 1982, the company officially changed its name to Omega SA, which is currently a subsidiary of the Swiss Swatch Group. Omega opened its museum to the public in Biel/Bienne in January 1984.

Britain’s Royal Flying Corps chose Omega watches in 1917 as its official timekeepers for its combat units, as did the U.S. Army in 1918. Omega watches were the choice of NASA and the first watch on the Moon in 1969. In addition, Omega has been the official timekeeping device of the Olympic Games since 1932. James Bond has worn it in films since 1995; other famous Omega wearers, past and present, include Buzz Aldrin, George Clooney, John F. Kennedy, Mao Zedong, Elvis Presley and Prince William.